Stand for Children reached out to OMBU to develop an iPad app with an ambitious goal: to transform the way Stand’s field organizers reach, manage, and activate their volunteer base across the nation.

OMBU’s Discovery phase determined that, rather than building an iPad-only app that would restrict the audience to these tablets, Stand would be better off with a mobile web app that would work on any device and platform. This early decision meant that, when Stand later switched its tablets from Apple to Microsoft, the app we built worked out-of-the-box and did not require additional investment.

The app integrates in real time with Stand’s Salesforce CRM, which means that app data is always in sync with gift, membership development, and contact data that are critical for Stand’s daily operations.

The app was rolled out nationally and has become a critical tool in Stand’s efforts to drive parent engagement and improve outcomes for kids.

Engaging the public in transit planning with interactive maps. 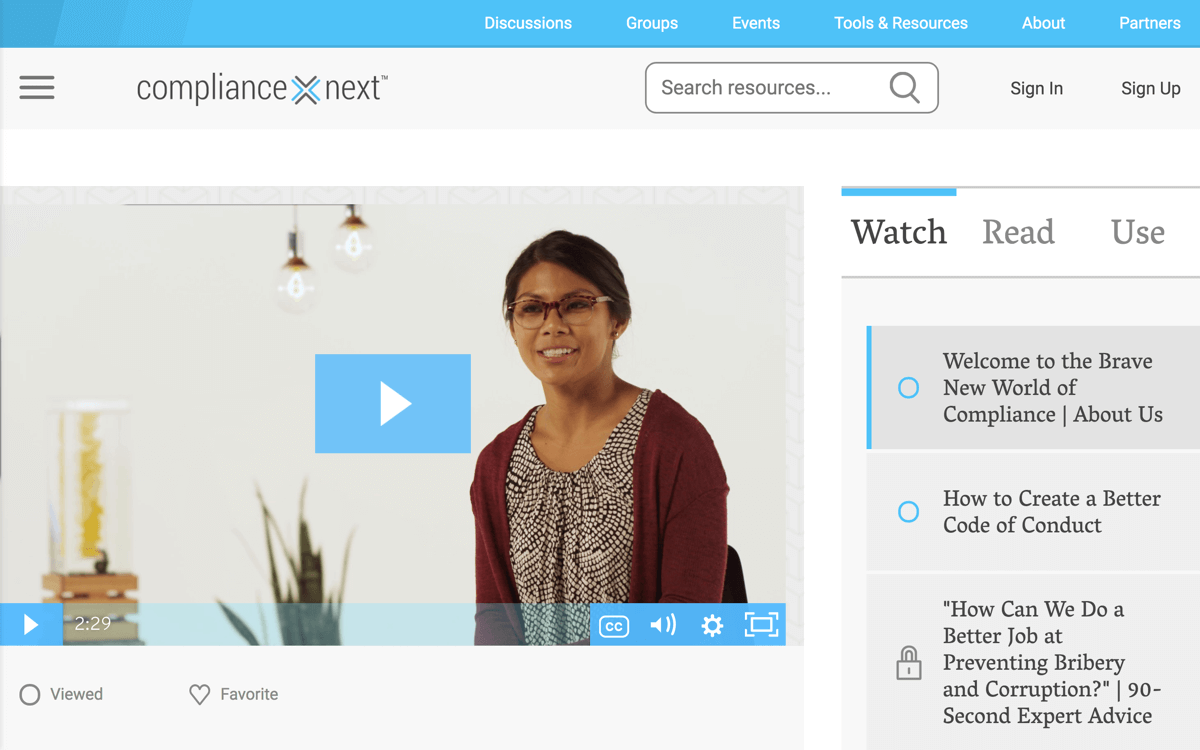 Fostering training and networking community in a new industry.